In 2016, Laura, an enterprising owner who is proud of and attentive to her restaurant, decided that a renovation was necessary and set to work on the furnishings. She studied the best way to reorganize the restaurant and facilitate the work, wanting to create a new place that reflected the familiarity and warmth that have always welcomed diners to Ristorante Marcello. Renovations began in August, resulting in premises that are completely renovated, welcoming and familial. The tables are even more spacious and comfortable. The atmosphere is friendly with a vintage touch that maintains the relaxed atmosphere of always. For customers it’s like being at home. . . ‘Welcome to Marcello’s!’ 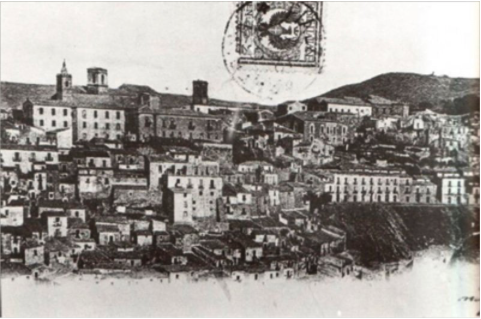 The restaurant takes its name from its founder, Marcello, who was born in 1926. In 1940 at the age of 14, he left the village, Altopascio, in the Province of Lucca, where he was born and raised, and moved to Turin. There are many who, like Marcello Grazzini, have gone to work away from home, taking with them the traditions and know-how of their Tuscan district. As Italo Calvino recalls in his narrative, he had lunch in ‘Some small restaurants with a fixed-price menu. In this city they are all run by Tuscan families who are all related to each other, and the waitresses are all girls from a village called Altopascio. They live their youth here, but always with their thoughts on Altopascio […]’

For Marcello, these were years of hard work. Then, working alongside the chef, the time came to devote himself to preparing the dishes: first courses, second courses and so on until he had mastered the art of food service. One day Marcello went to visit a friend who was working as a chef in Milan and there he met Fiorenza, also from Tuscany, whom he fell in love with and married in October 1950. From then on they would spend their lives together, main players on the restaurant scene in Turin. 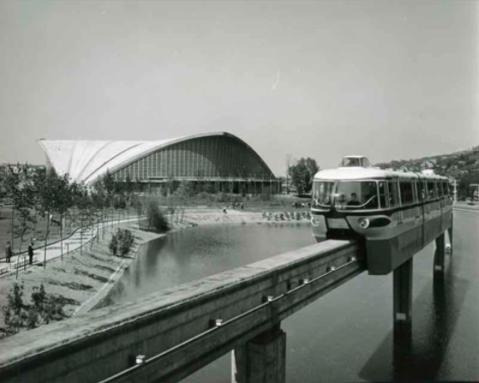 1961-2011: Golden anniversary for their restaurant in Turin, with Fiorenza for over 50 years

In 1961 Fiorenza and Marcello opened their restaurant at Corso Stati Uniti 4 just a few steps from the Porta Nuova Station. These were years of great commitment and great satisfaction. The population of Turin was so large that, since they could no longer afford a cook at home, they began to eat at restaurants with their families. At Marcello’s they could always find good Italian cuisine. In the 1960s, the cooking was opulent in every respect: from the dishes to the beautiful abundant portions, to the strong, decisive flavors, an entirely different world than it is now. In the meantime, Laura was born. The restaurant became a second home for her and, as often happens, Laura began to contribute early on. Since 1973 she has been permanently in her father’s footsteps. Giuseppe joined the team in 1975 and he and Laura were married in 1980. Together they would work with her parents, Fiorenza and Marcello, until 1990, when the founders decided to definitively pass the restaurant’s responsibility onto the young couple. 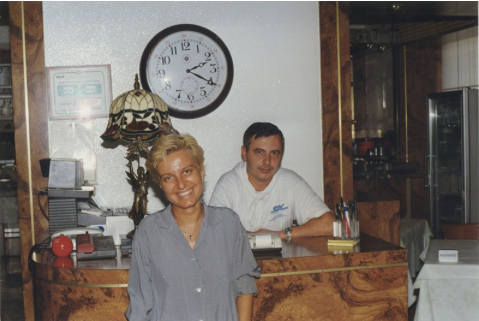 1990: The family story continues with Laura

For Laura and Giuseppe, these years were filled with hard work, responsibility and finally autonomy in the organization and management of the restaurant. In fact, both had long since observed changes in customer tastes and needs, and had wanted to revisit and update the menu. But how difficult it was to change Marcello’s mind! The menu was set and there was little to discuss. ‘When mum and dad finally retired and they let us do it’, says Laura, ‘we did everything we could to show that we were not wrong, that even us young people were capable and that it was possible to refresh the menu, introducing fish, for example, without betraying our customers’ trust. And I must say that my parents have had to change their minds and recognize that we have been up to the task they gave us’.

Ristorante Marcello is still there, at Corso Stati Uniti 4 and is in excellent health! 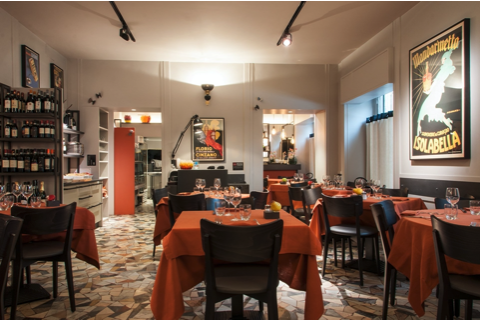 ‘Marcello’s is always a pleasure!’

Upon entering Ristorante Marcello, the first impression is that of a restaurant that is constantly booked. Indeed, without a reservation, it will be difficult to find a free table! In fact, Ristorante Marcello is a point of reference for the unique restaurant scene in Turin: it boasts a long family history and uninterrupted, long-lasting management, as well as a steadfast, affectionate clientele. This is true not only among the older generations who still remember Marcello, but also among the new ones, their children and grandchildren. You might meet the familiar face of some politician, entrepreneur or professional known in the city who appreciates the familial, reserved atmosphere of the place. Whether it’s lunch with family or with someone special, for business or friendship, whether dining in a group or alone, there are many opportunities for both traditional locals and visitors, either Italian or foreign. Yet everyone agrees on one thing: ‘Marcello’s is always a pleasure!’ 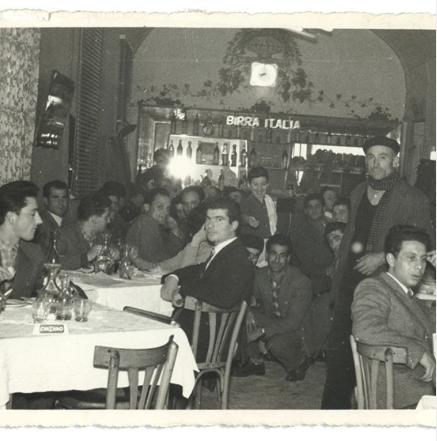 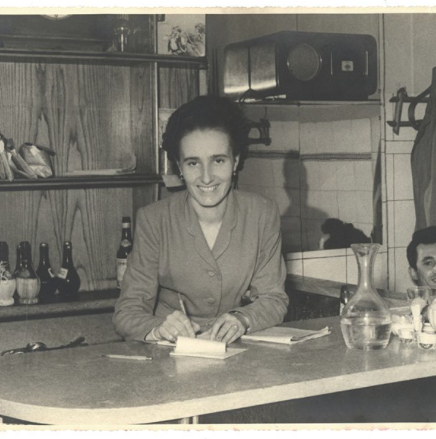 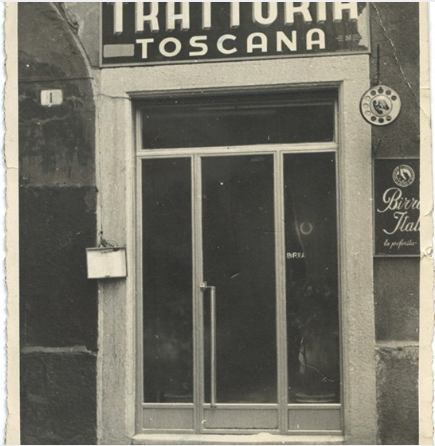 Book your table at